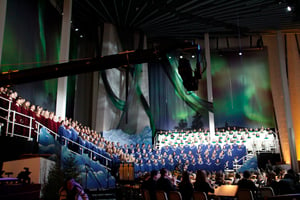 Heroic Productions has received two international creative awards for its December 2018 AV production and livestream of Gustavus Adolphus College’s Christmas in Christ Chapel 2018, “Visions of Divine Mystery.”Since 1973, Christmas in Christ Chapel has evolved into a much-anticipated tradition at Gustavus Adolphus College, in St. Peter, Minn., involving the talents of over 350 student musicians, dancers, actors and faculty. Each year, a new theme is brought to life through the use of music, dance and spoken word, with 2018’s theme of “Visions of Divine Mystery” utilizing the artistic concept of the northern lights. Heroic Productions has long-supported this event with dramatic lighting, audio and, more recently, a multi-camera HD livestream broadcast.

Heroic Productions’ live web broadcast of “Visions of Divine Mystery” received a Bronze Telly Award in the category of General-Live Events. The 2019 Telly Awards celebrated its 40th anniversary this year, with over 12,000 submissions. As the premier award honoring video and television across all screens, entrants are judged by a body of over 200 industry experts from advertising agencies, production companies and major television networks.

Heroic Productions also received a Gold Hermes Creative Award for the broadcast, an achievement given to just 20% of the 6,000-plus submissions from across the globe. Each year, the Association of Marketing and Communication Professionals administers and judges the Hermes Awards on the basis of outstanding creative work across the communication, media and production industries.

“We are thrilled to partner with Gustavus each year in producing their global livestream of Christmas in Christ Chapel,” stated Jon Young, President and CEO of Heroic Productions, “It has never been about winning awards, but these achievements given by two respected and independent organizations are a testament to the creativity, hard work and talents of everyone at Gustavus and our team here at Heroic."

Heroic Productions is proud to count these two accolades among its 2019 honors, which also include a Minnesota Star Award for Best Technical Production from the International Live Events Association, honoring Heroic’s work with 2018’s Super Bowl LIVE. 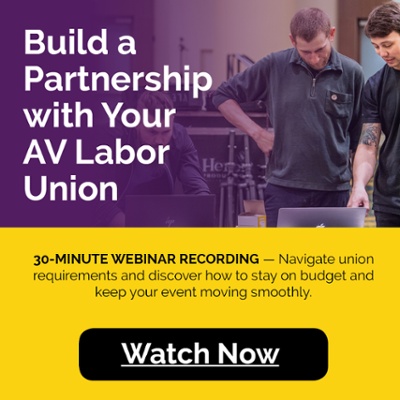 It's our goal to help make your job easier, and event more successful. One... 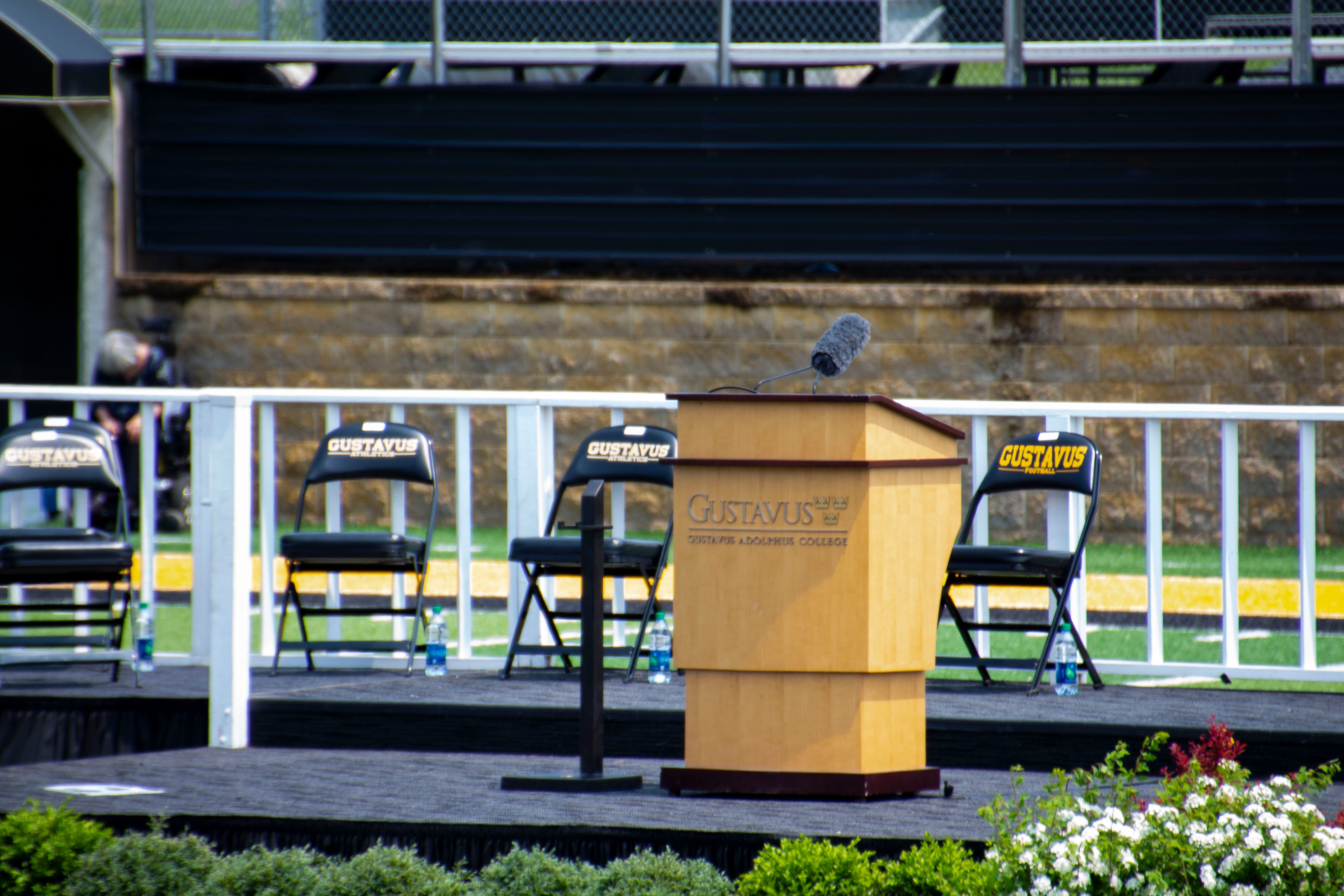 It’s hard to believe spring is right around the corner, which means it’s...